Lighten up with a Limerick! 😁

If you are unfamiliar with a limerick, let me refresh you.  And be prepared to be amused.

According to Wikipedia a limerick is a form of verse, usually humorous and frequently rude, in five-line, trimeter with a strict rhyme scheme of AABBA, in which the first, second and fifth line rhyme, while the third and fourth lines are shorter and share a different rhyme.

So I gave it a go, quite a cheerful thing to do.  How about you?

There was a young grandma from Vernon
Who thought she’d try poetry learning
A ballad, an ode
A free verse episode
The words within her were churning.

She tried couplets and poems that would rhyme
A sonnet, a song/story sublime,
haiku stretched her mind
She tried every kind
But the limerick had the best line.

It is a fun story that is told
Of a grandma who’s now growing old
She plays with her words
Even though they’re absurd
Words that can not fit in a mould.

There was a young grandma from Vernon
Who thought poetry should not be spurning
out thoughts that make no sense,
Written for recompense
But for joy in just poetry learnin’. 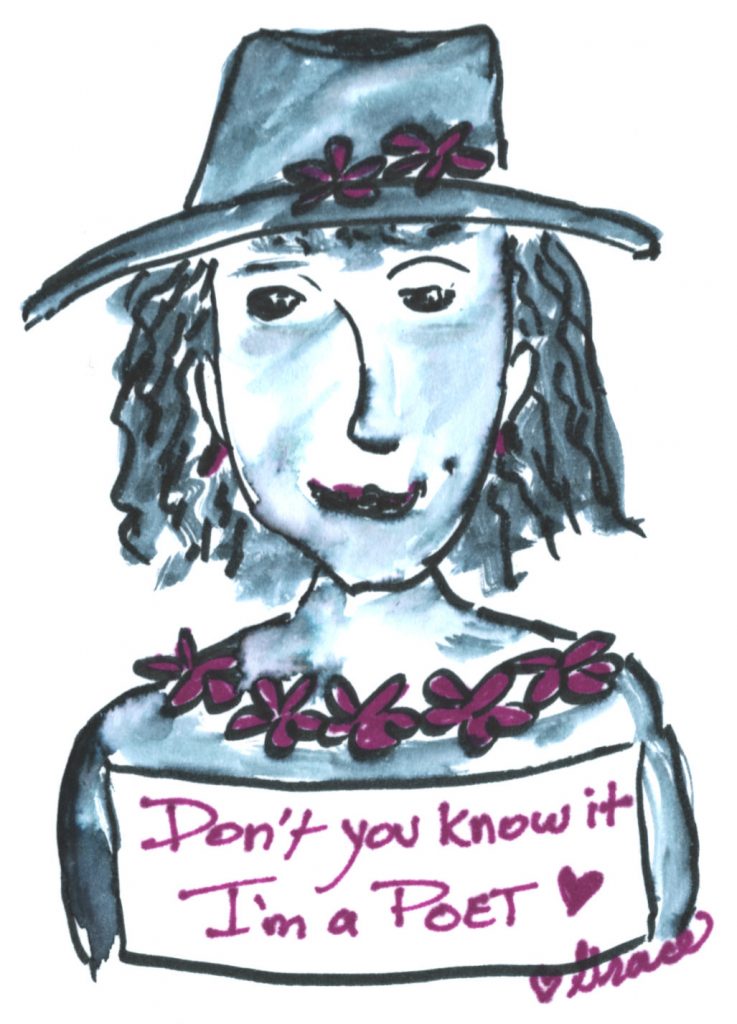